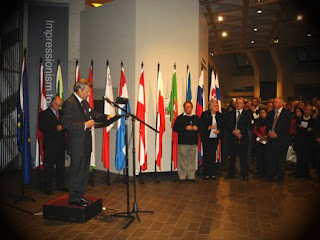 In a nutshell, there has been a lot of work but ever so rewarding!
Posted by ZZZ at 2:33 pm